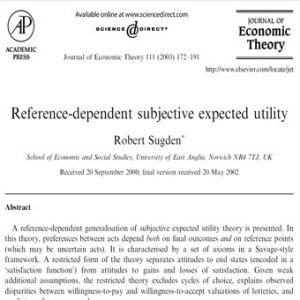 A reference-dependent generalisation of subjective expected utility theory is presented. In this theory, preferences between acts depend both on final outcomes and on reference points (which may be uncertain acts). It is characterised by a set of axioms in a Savage-style framework. A restricted form of the theory separates attitudes to end states (encoded in a ‘satisfaction function’) from attitudes to gains and losses of satisfaction. Given weak additional assumptions, the restricted theory excludes cycles of choice, explains observed disparities between willingness-to-pay and willingness-to-accept valuations of lotteries, and predicts preference reversal. 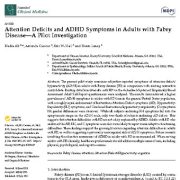 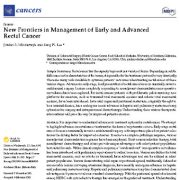 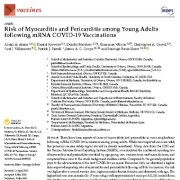 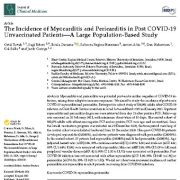 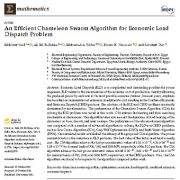 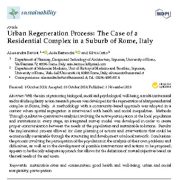 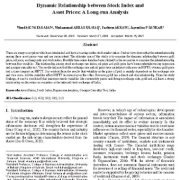 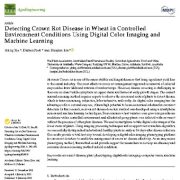 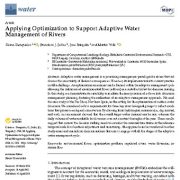 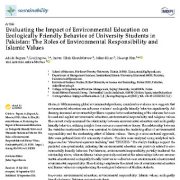