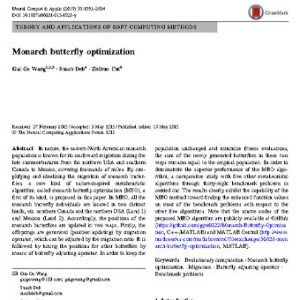 In nature, the eastern North American monarch population is known for its southward migration during the late summer/autumn from the northern USA and southern Canada to Mexico, covering thousands of miles. By simplifying and idealizing the migration of monarch butterflies, a new kind of nature-inspired metaheuristic algorithm, called monarch butterfly optimization (MBO), a first of its kind, is proposed in this paper. In MBO, all the monarch butterfly individuals are located in two distinct lands, viz. southern Canada and the northern USA (Land 1) and Mexico (Land 2). Accordingly, the positions of the monarch butterflies are updated in two ways. Firstly, the offsprings are generated (position updating) by migration operator, which can be adjusted by the migration ratio. It is followed by tuning the positions for other butterflies by means of butterfly adjusting operator. In order to keep the population unchanged and minimize fitness evaluations, the sum of the newly generated butterflies in these two ways remains equal to the original population. In order to demonstrate the superior performance of the MBO algorithm, a comparative study with five other metaheuristic algorithms through thirty-eight benchmark problems is carried out. The results clearly exhibit the capability of the MBO method toward finding the enhanced function values on most of the benchmark problems with respect to the other five algorithms. Note that the source codes of the proposed MBO algorithm are publicly available at GitHub (https://github.com/ggw0122/Monarch-Butterfly-Optimization, C++/MATLAB) and MATLAB Central (http://www.mathworks.com/matlabcentral/fileexchange/50828-monarch-butterfly-optimization, MATLAB). 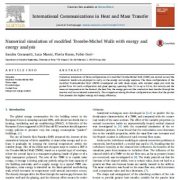 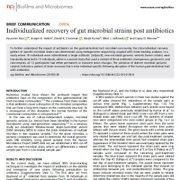 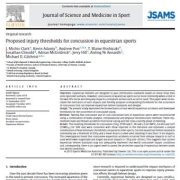 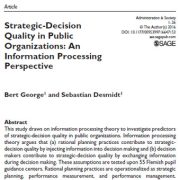 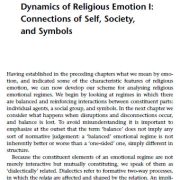 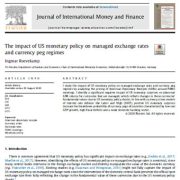 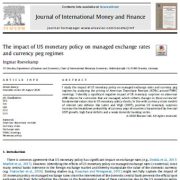 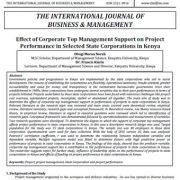 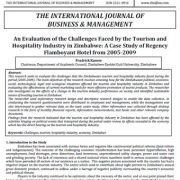