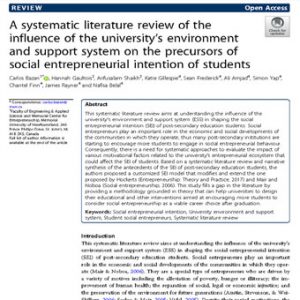 Cognitive behavioural therapy (CBT) can involve a complex set of skills to systematically identify, test, and challenge cognitions and processes. Similarly, an ability to ‘think about thinking’ is involved in those approaches that require the child to observe, acknowledge, and accept cognitions and emotions. These processes involve a degree of cognitive maturity and sophistication and require an ability to engage in abstract tasks such as viewing events from different perspectives, generating alternative attributions or standing back, and curiously observing thoughts and emotions. The degree to which young children have the required level of cognitive maturity to be able to engage in such tasks has been the subject of debate. Developmental research suggests that very young children understand that people have internal mental states such as thoughts, beliefs, and images that may represent or, misrepresent, the world (Wellman, Hollander, and Schult 1996). Three-year-old children understand that thought bubbles represent what a person may think, can distinguish between thoughts and actions, understand that people can have different thoughts about the same event, and that thoughts can misrepresent an event. Flavell, Flavell, and Green (2001) suggest that by the age of five children are able to articulate their cognitions and understand the concept of self-talk, a common strategy in many CBT programmes. Similarly, children aged four to seven are able to distinguish between thoughts, feelings, and behaviours (Quakley, Reynolds, and Coker 2004) and that children as young as five years could generate post-event attributions, name emotions, and link thoughts and feelings (Doherr et al. 2005). This has led some reviewers to conclude that ‘young children (aged 5–8) can demonstrate the cognitive capacity to benefit from creatively delivered forms of CBT’ (Grave and Blissett 2004).