Sulfonyl hydrazides are easily accessible, non-toxic, stable and extremely valuable compounds in organic synthesis that are extensively utilized as sulfonylating and arylating agents (through the cleavage of their sulfur–nitrogen and carbon–sulfur bonds, respectively) for the synthesis of diverse range of biologically active molecules such as biaryls, sulfones, and sulfonamides. These compounds have also been broadly used as environmentally friendly, stable, and odorless sulfenylation agents (through the cleavage of their sulfur–nitrogen and sulfur–oxygen bonds) in the synthesis of synthetically and biologically important thioether derivatives. In this review, we will highlight the most important advances and explorations in the direct C–H bond sulfenylation of (het)aromatic compounds with these compounds during the period 2013 to October 2018. Particular emphasis is placed on the mechanistic aspects of the reactions. 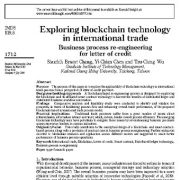 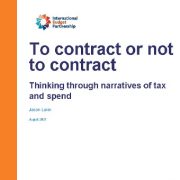 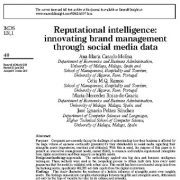 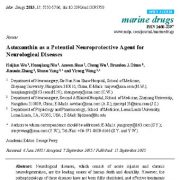 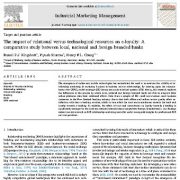 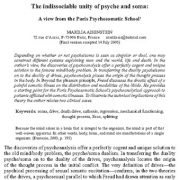 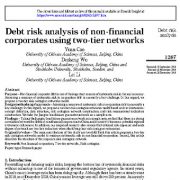 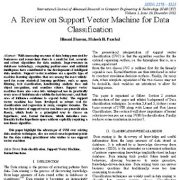 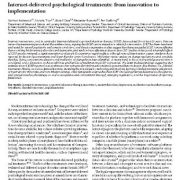 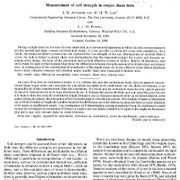