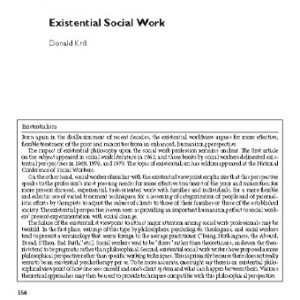 Born again in the disillusionment of recent decades, the existential worldview argues for more effective, flexible treatment of the poor and minorities from an enhanced, humanizing perspective. The impact of existential philosophy upon the social work profession remains unclear. The first article on the subject appeared in social work literature in 1962, and three books by social workers delineated existential perspectives in 1969, 1970, and 1978. The topic of existentialism has seldom appeared at the National Conference of Social Workers. On the other hand, social workers familiar with the existential viewpoint emphasize that this perspective speaks to the profession’s most pressing needs: for more effective treatment of the poor and minorities; for more present-focused, experiential, task-oriented work with families and individuals; for a more flexible and eclectic use of varied treatment techniques; for a lessening of categorization of people and of paternalistic efforts by therapists to adjust the values of clients to those of their families or those of the established society. The existential perspective is even seen as providing an important humanizing effect to social workers’ present experimentation with social change. The failure of the existentialist viewpoint to attract major attention among social work professionals may be twofold. In the first place, writings of this type by philosophers, psychologists, theologians, and social workers tend to present a terminology that seems foreign to the average practitioner (“Being, Nothingness, the Absurd, Dread, I-Thou, Bad Faith,” etc.). Social workers tend to be “doers” rather than theoreticians, and even the theorists tend to be pragmatic rather than philosophical. Second, existential social work writers have proposed a more philosophical perspective rather than specific working techniques. This is primarily because there does not really seem to be an existential psychotherapy per se. To be more accurate, one might say there is an existential philosophical viewpoint of how one sees oneself and one’s client system and what can happen between them. Various theoretical approaches may then be used to provide techniques compatible with this philosophical perspective.
محصولات مشابه 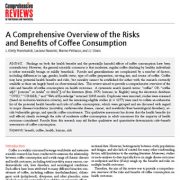 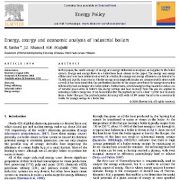 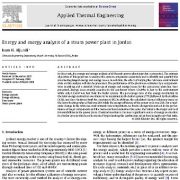 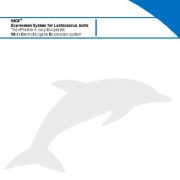 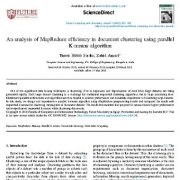 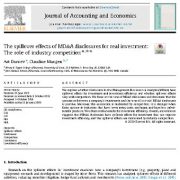 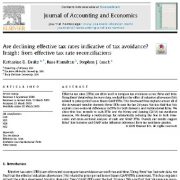 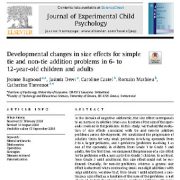 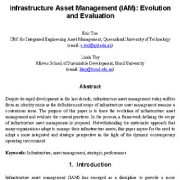