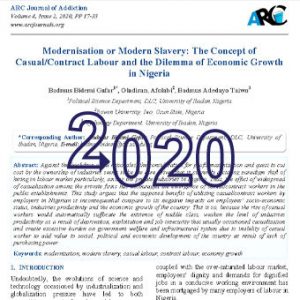 Title: Modernisation or Modern Slavery: The Concept of Casual/Contract Labour and the Dilemma of Economic Growth in Nigeria

Against the backdrop of all rationales, the consideration for profit maximization and quest to cut cost by the ownership of industries seems to be the core driver that is currently dictating paradigm shift of hiring in labour market particularly, among the private industries in Nigeria. Thus, the effect of widespread of casualization among the private firms has encouraged the emergence of casual/contract workers in the public establishments. This study argues that the supposed benefits of utilizing casual/contract workers by employers in Nigerian is inconsequential compare to its negative impacts on employees’ socio-economic status, industries productivity and the economic growth of the country. This is so, because the rise of casual workers would automatically suffocate the existence of middle class, weaken the level of industries productivity as a result of deprivation, exploitation and job insecurity that usually occasioned casualization and create excessive burden on government welfare and infrastructural system due to inability of casual worker to add value to social, political and economic development of the country as result of lack of purchasing power. 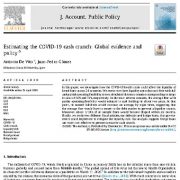 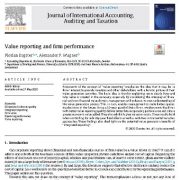 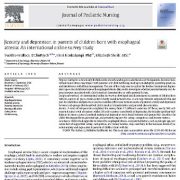 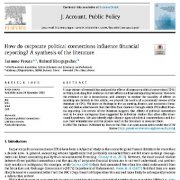 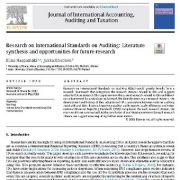 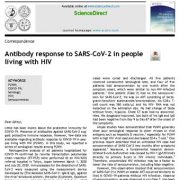 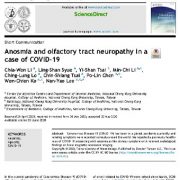 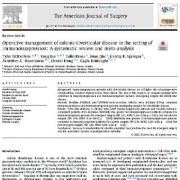 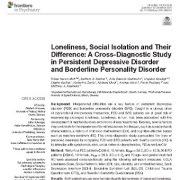 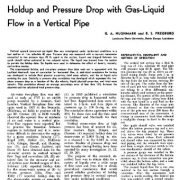