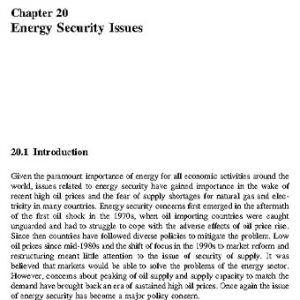 Given the paramount importance of energy for all economic activities around the world, issues related to energy security have gained importance in the wake of recent high oil prices and the fear of supply shortages for natural gas and electricity in many countries. Energy security concerns first emerged in the aftermath of the first oil shock in the 1970s, when oil importing countries were caught unguarded and had to struggle to cope with the adverse effects of oil price rise. Since then countries have followed diverse policies to mitigate the problem. Low oil prices since mid-1980s and the shift of focus in the 1990s to market reform and restructuring meant little attention to the issue of security of supply. It was believed that markets would be able to solve the problems of the energy sector. However, concerns about peaking of oil supply and supply capacity to match the demand have brought back an era of sustained high oil prices. Once again the issue of energy security has become a major policy concern. 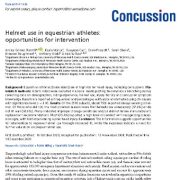 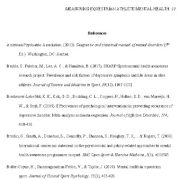 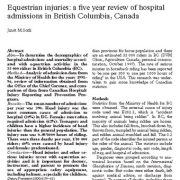 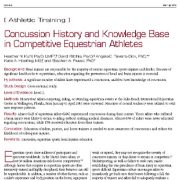 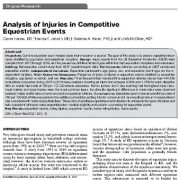 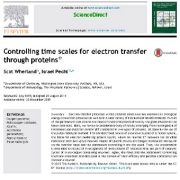 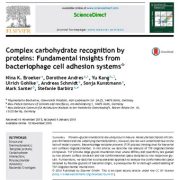 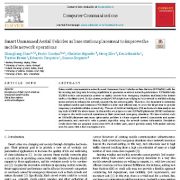 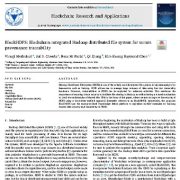 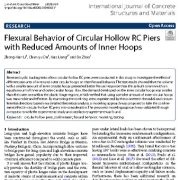