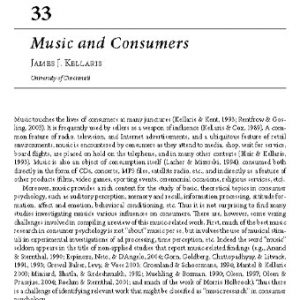 Music touches the lives of consumers at many junctures (Kellaris & Kent, 1993; Rentfrow & Gosling, 2003). It is frequently used by sellers as a weapon of influence (Kellaris & Cox, 1989). A common feature of radio, television, and Internet advertisements, and a ubiquitous feature of retail environments, music is encountered by consumers as they attend to media, shop, wait for service, board flights, are placed on hold on the telephone, and in many other contexts (Blair & Kellaris, 1993). Music is also an object of consumption itself (Lacher & Mizerski, 1994), consumed both directly in the form of CDs, concerts, MP3 files, satellite radio, etc., and indirectly as a feature of other products (films, video games, sporting events, ceremonial occasions, religious services, etc). 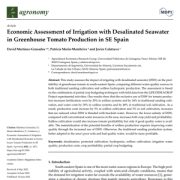 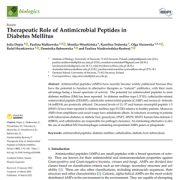 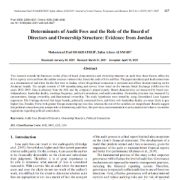 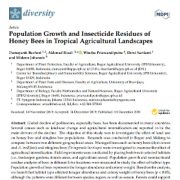 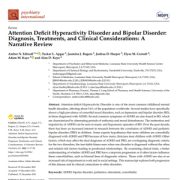 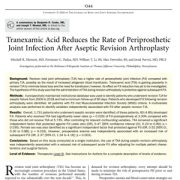 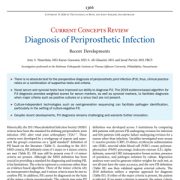 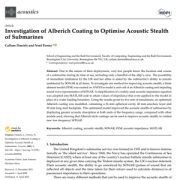 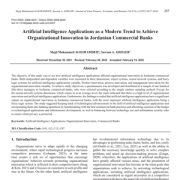 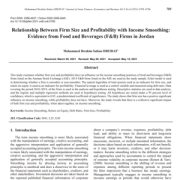