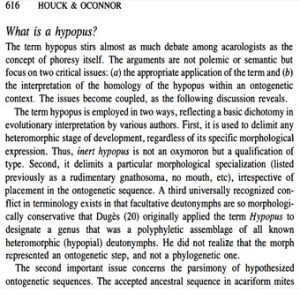 Title: What is a hypopus

The term hypopus stirs almost as much debate among acarologists as the concept of phoresy itself. The arguments are not polemic or semantic but focus on two critical issues: (a) the appropriate application of the term and (b) the interpretation of the homology of the hypopus within an ontogenetic context. The issues become coupled, as the following discussion reveals. The term hypopus is employed in two ways, reflecting a basic dichotomy in evolutionary interpretation by various authors. 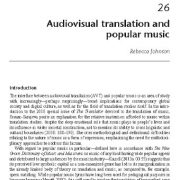 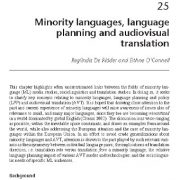 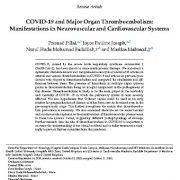 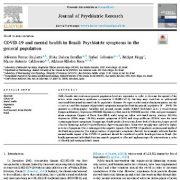 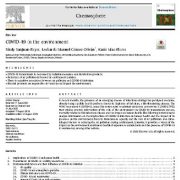 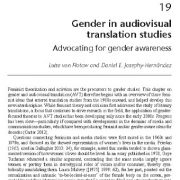 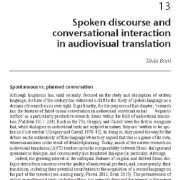 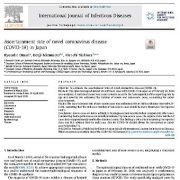 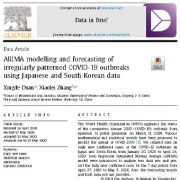